An interview with Paula Santana 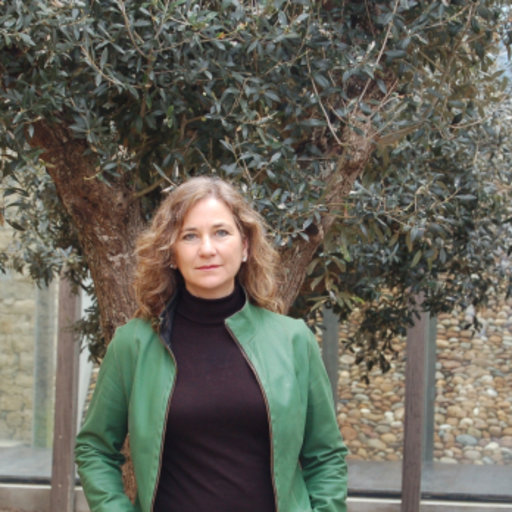 « Our open access web platform enables the visualization, analysis and comparison of population health at different geographical scale. It is a cornerstone in bringing not only the policymakers but also citizens on board of the multidimensional understanding of geographical inequalities in health. »
Paula Santana is a Portuguese researcher, professor of geography of health at the University of Coimbra where she is also the Scientific Coordinator of the Centre of Studies in Geography and Spatial Planninghttp://www.uc.pt/fluc/gigs. For the past years, she has been the coordinator of the EURO-HEALTHY project – an important EU-funded research project dedicated to the gathering and analysis of data and evidence in the field of health inequities and inequalities.She also organized the International Conference on Urban Health of September 2017 that were hosted by her university – and to which Acsantis attended. She agreed to speak with us about these different projects and their takeaways.
This interview was conducted in English ; a French version is also available by following this link. 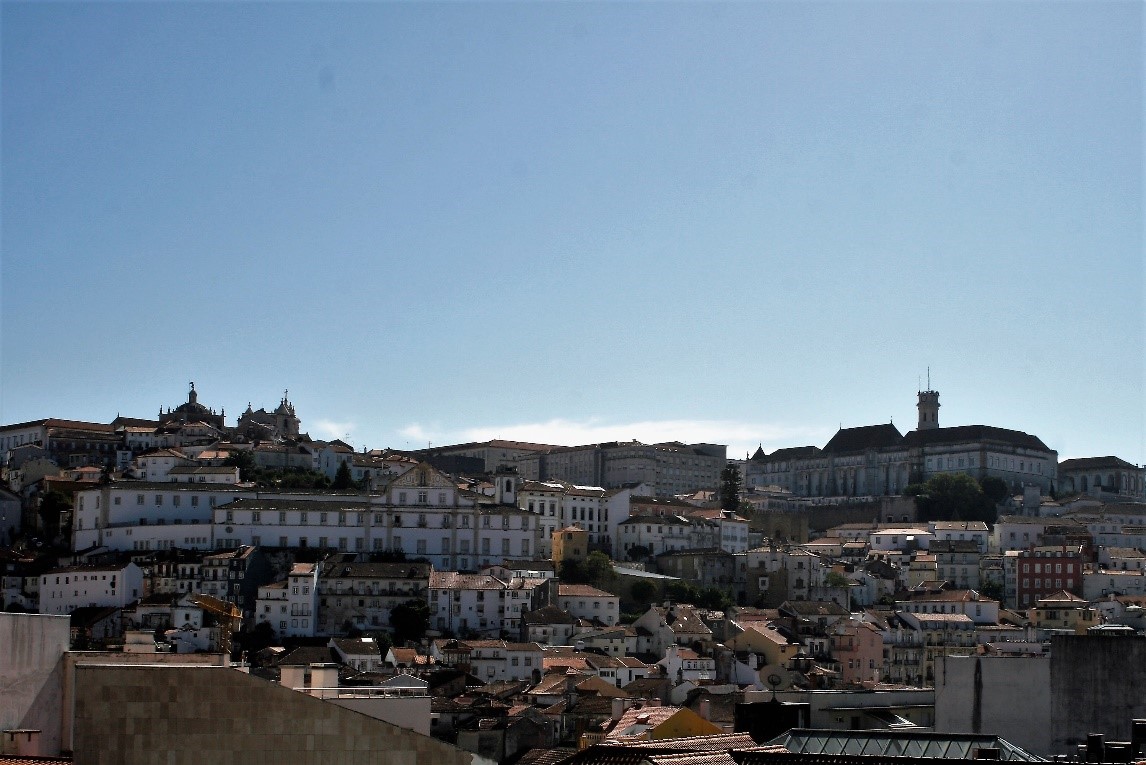 Acsantis – When did the University of Coimbra begin to take interest in geography of health (and why) ?

Paula Santana – Geography of health was included as an optional discipline in the bachelor degree of Geography in 1995 after I defended my Phd thesis (1993) on the topic of geographic accessibility to healthcare services in Portugal. It was one of the first Phd thesis on geography of health in the country and the first in the University of Coimbra. At the same time, the study of health as a field of geography starts to gain visibility and recognition with an increased number of Master and Phd thesis developed in the last decades. Nowadays, geography of health is an established field of study and is fully integrated on the curricula plan of Geography (PhD, Master and Bachelor). As a transdisciplinary field, with its holistic and multidimensional understanding of health, encompassing society and the role of place, it is being increasingly recognized as critical for more informed decisions and policies in Portugal, and other Portuguese speaking countries.

You coordinated an important EU-funded research project for the past years called EuroHealthy. What was the purpose of this project ? What would be its main takeaways?

Yes, indeed EURO-HEALTHY is in fact an important project on the European area as it contributes with evidence regarding geographical health inequalities between and within European countries, regions and metropolitan areas. Having said this, the purpose of the project was to identify and understand key factors that affect European population health and to advance knowledge as to which policies have the highest potential to enhance health and health equity across 269 European regions.
For this reason the project has developed tools – based on a Population Health Index (PHI) – to evaluate and monitor overall health as well as interactions between health and multiple dimensions at different geographical levels. The PHI is used to foresee and discuss the impact of multilevel policies and combinations of policies to promote population health and health equity across European regions with more emphasis on two case studies (Lisbon and Turin).

Urban environment and health in Lisbon, Portugal, 2017 – a video of the EURO-HEALTHY project

Urban environment and health in Turin, Italy, 2017 – a video of the EURO-HEALTHY project

The desire of the evidence shared by the project is to serve as a starting point for policymakers and concerned stakeholders to enhance their understanding on what are the drivers of health inequalities in Europe and, thus be a trigger to an extended dialogue on what are the policies having the highest benefit in promoting more equitable and healthy environments at different levels (European, regional and local).
One of the key takeaways of the project is that addressing the social and health inequalities cannot be done by the research community alone : this task must be shared by stakeholders across academia, government and the non-governmental institutions and private sectors. Continued and enhanced multi and interdisciplinary approaches are essential in supporting the measurement of geographical health inequalities and inequities and for informing policymaking.

The EURO-HEALTHY PHI developed in our project plays such role for more evidence-based policy making. Its findings offer opportunities to maximize the potential of the European Structural and Investments Funds (ESIF) in order to reduce geographical inequalities and initiate a policy dialogue at national and regional levels. Additionally, it is a valuable tool for policy monitoring and evaluation.

I encourage everyone to check our Geoportal webGIS to explore measures of population health in your region (269) or metropolitan area (10 selected). Our open access web platform enables the visualization, analysis and comparison of population health at different geographical scale. It is a cornerstone in bringing not only the policymakers but also citizens on board of the multidimensional understanding of geographical inequalities in health.

Coimbra also hosted the 2017 ICUH which gathered scientists, researchers, practitioners of urban health from around the world. There were though, as usual, very few elected officials and policy officers in comparison with academics. How could we improve and strengthen the links between these very different actors, links that are critical in that area?

Again, this is related to what I have mentioned in terms of conclusions from the EURO-HEALTHY project. We need to collaborate with many different actors, as isolated efforts of researchers do not have enough power to force the change.
Scientific conferences remain the biggest interest for scientists as this has been always a targeted group of audience. However, this belief must transit to reach interest of other actors playing key roles in shaping the environments and socio-economic and health conditions. I believe that a lot depends on dissemination of evidence, on communication between scientists and actors from the policymaking scene. There are two different languages; however, we very often have the same goal. Therefore, we need to learn how to meet in the middle and better use resources and strengths of both: evidence from the scientists’ side, and power to influence a change from the policy makers. It is in hands of scientists to attract more policy makers by inviting them to events, workshops, collaboration, giving them a chance to participate in some phases of their research, as we did in the EURO-HEALTHY project. We need to listen each other and emphasize searching for common needs, instead of focusing on differences.

What will be your next geography of health project?

The EURO-HEALTHY project finished on December 2017 and we are still working on its results, namely producing the final reports and writing several publications. During 2018, I will be focused on giving classes (Bachelor and Master on Geography) and on the supervision of PhD thesis, namely in the fields of Geography of Health and Healthy Urban Planning. I intend to improve student motivation on this field of study and their engagement in research projects related with health, namely the development of Master and PhD thesis.
Since January, I am the new Scientific Coordinator of the Centre of Studies in Geography and Spatial Planning and I will reinforce the role of geography of health on the research strategy.
Nevertheless, I am continuously open to national and international research proposals and I hope to contribute even more for the advancement of population health studies in the future.